How Much Does This Egg Weigh??

I know, I know, I said that the answer to how much this egg weighed would come out this week, but I decided it would be fun to make it into a little game! :)

How much do you think this massive egg weighs? Put your answer in the poll on the right! :D 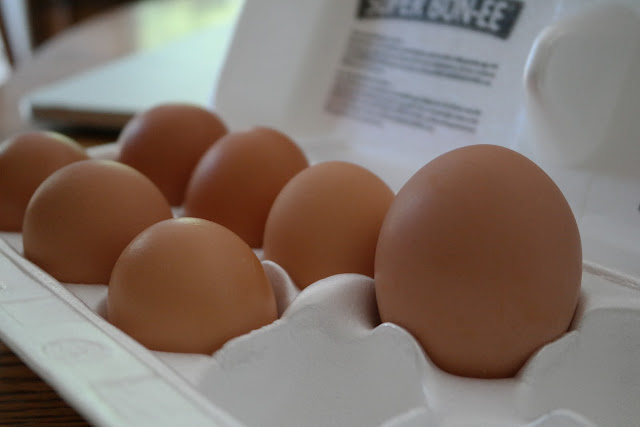 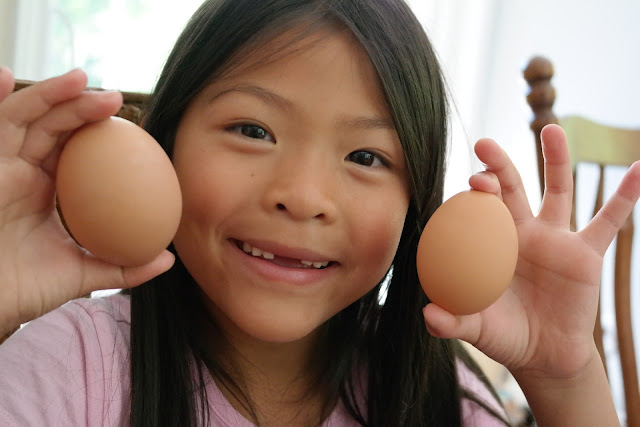 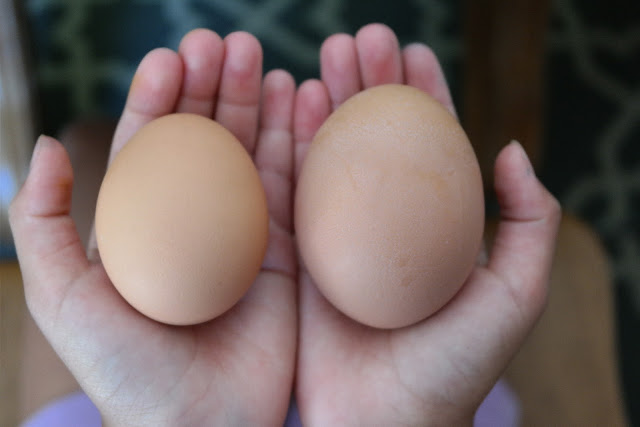 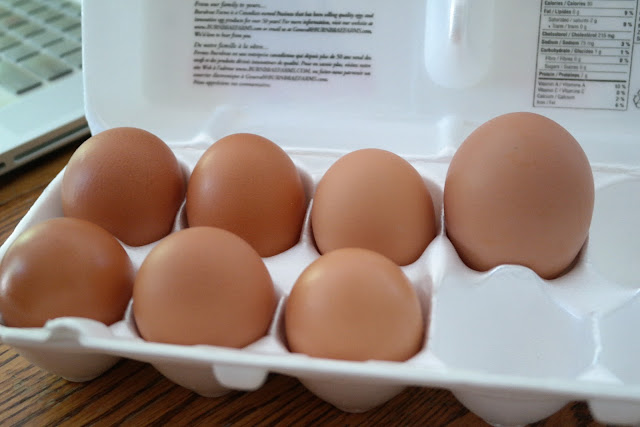 We had another egg that weighed only 0.5 - 1 gram less than the first egg. So I added the pictures of that egg here too ;) 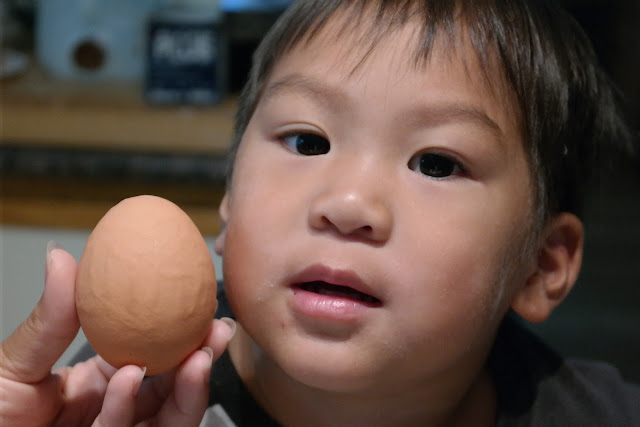 Posted by Blessing Counter at 3:44 pm